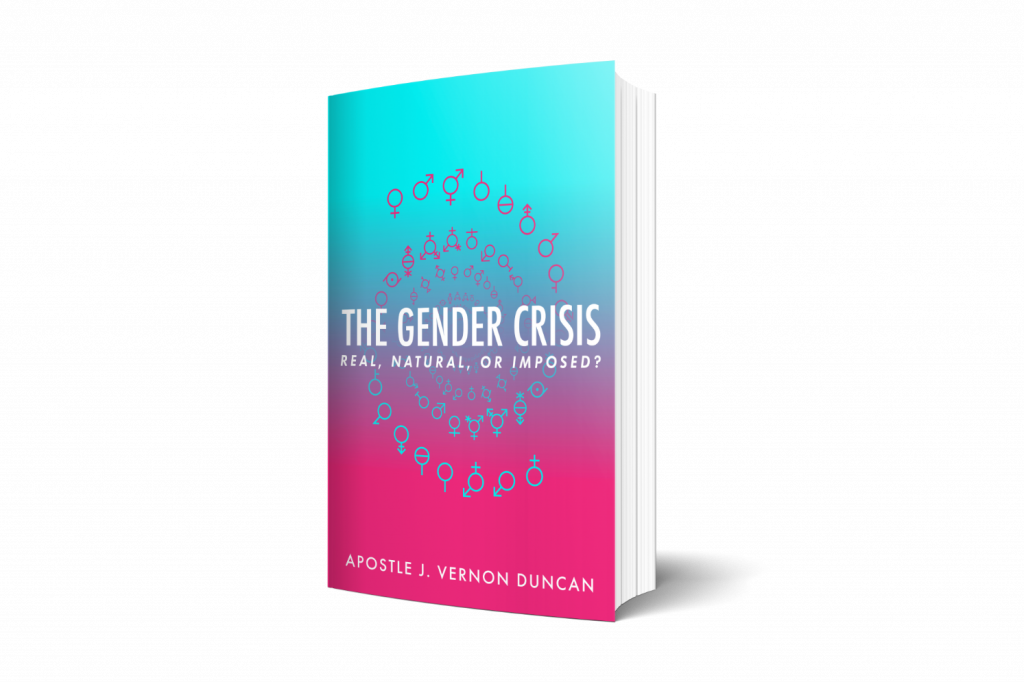 This book is a riveting exposé of a crisis of no mean proportion now confronting our world. The author investigates the reality of the gender crisis, with much focus on the etymology of the word “gender” itself. He extrapolates his argument using God’s creation mandate and nature itself as his paradigm. The author also skillfully demonstrates that the attempt by same sex advocates to redefine gender as “a social construct,” distinct from sex, which admittedly is biological and fixed, is a circular argument, in that the actual practice of a “gender-type” demands a corresponding change in sexual behavior anyway.

Item added to your cart

Continue Shopping Go To The Cart